AccountAgility is owned and headed up by Lynley Averis, a highly experience MYOB expert.

Lynley has been involved in training and computing in NZ and Australia since 1985. A qualified secondary teacher, she has written various accounting and MYOB workbooks used in Australia and New Zealand.

She has consulted on all versions of MYOB Accounting, Retail and MYOB Payroll over the past 20 years and has been directly employed by MYOB NZ as Training Manager – Business Division.

Lynley was the first person to be awarded MYOB Partner of the Year 3 times. She won this prestigious award in 2010, 2013 and 2019. She has consistently won MYOB's Top Sales Performer award since 2012.

Prior to MYOB, Lynley was a director of JumpStart Ltd which was acquired by MYOB in 2006.

Lynley is a member of the MYOB Certified Consultants (these are specialist consultants certified by MYOB to provide on-site installation, setup, training and customisation). She likes to work with MYOB RetailManager, EXO and MYOB Payroll and MYOB AccountRight (in that order!)

She has worked with MYOB NZ to offer MYOB classroom courses, partner training and seminars. 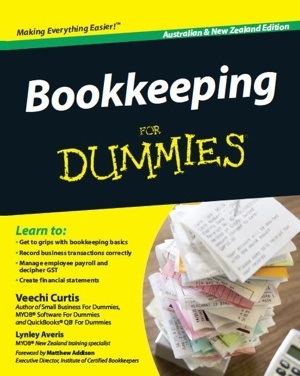 Lynley, you are amazing!!

Thanks again – I really appreciate your help.

Lynley has been referring our Sidekick Reporting software to her customers as the preferred add-on reporting package to AccountRight Live. Since 2011, more of her customers have bought a Sidekick licence than from any other partner. It has kept us busy writing new reports and features to the ever growing list. Her customers are happy as they can now extract and analyse the information they need for decision making.

Much quicker processing with greater accuracy

The Auckland Diocese manage 65 parishes from Thames to Katia. We are NZ’s largest Diocese.

The new system is much quicker processing things with greater accuracy. Lynley has been at the forefront to achieve these efficiencies.

I just wanted to pass on my thanks for the recent course on Retail Manager in Auckland. Lynley was great and the course was very helpful.

Murray gave a fantastic training on Accountants Office. He's very knowledgeable about the system but also very patient and friendly. Learn so much. Thanks a lot.

Also, thank you so much for arranging this for me in that short notice, Lynley. It helps a lot.

Thanks so much – you were a godsend. I would like to do some training with you – do you hold classes?

AccountAgility is our ‘go to’ when we have clients getting messed up with their MYOB files. Lynley will go in, health check the file, correct the errors and train the bookkeeper to follow best practice.

We look after the client’s tax requirements, but she will dig deep into the software to ensure the reports are reliable.

Easy when you get the right training

We currently use AccountRight Live with bank feeds. It's easy when you get the right training.

Lynley Averis has worked with us for the past 5 years. She is always available to help with both MYOB Accounting and MYOB Payroll. Lynley knows MYOB AccountRight Live inside out. She's highly experienced and was able to fix problems and help me with payroll & accounting issues.

We choose Lynley because she has many years experience on payroll setup & training. Over the years Lynley has always been available to assist online with questions on both the payroll software and on payroll legislation. We really have appreciated the support.

Awesome when it comes to MYOB

Lynley Averis has been working with The Look group of companies since 2011.

She has supported us with RetailManager, AccountRight and Payroll to drive efficiencies across the business. I highly recommend Lynley who is awesome when it comes to MYOB.

Thank you Lynley for your professionalism and fantastic 'can do' attitude.

AccountAgility have worked closely with us, supporting both AccountRight and Payroll since 2012. We have streamlined our systems to eliminate additional spreadsheets and paper documents and now make maximum use of AccountRight.

I see them as part of our team

We selected AccountRight as our software of choice back in December 2014. Our accounting system allowed us to grow with new entities easily added to our centralised accounting hubs. Arivda is now moving all 2,500 employees to IMS payroll (from ACE, Zambion, Datacom, EXO and MYOB Payrolls). This will standardise payroll across the business and into one specialist team.

Lynley Averis from AccountAgility has been our MYOB business Partner since December 2014. She and her team have an in-depth knowledge of our accounting and payroll systems. I see them as part of our team. They assist with projects whenever we need help and are friendly and well connected with the MYOB community. 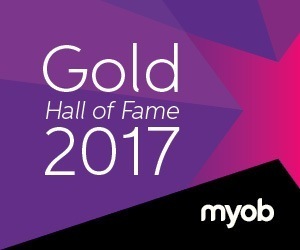 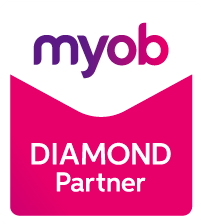 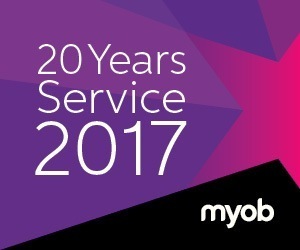